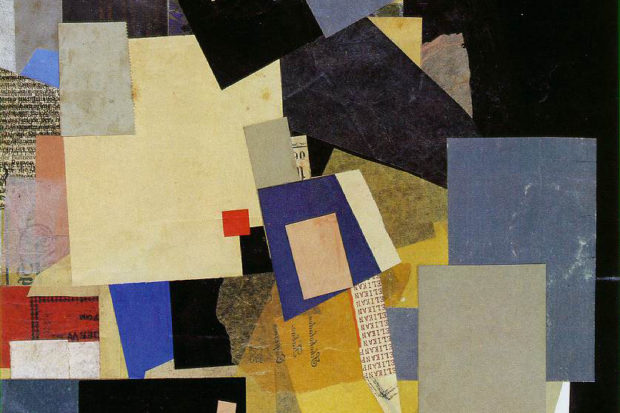 Well, it’s been a while. We thought we’d have this issue out in December, but new circumstances intervened. Still, it’s an exciting set of essays, videos, comics, and more.

Our feature is by Molly Hannon, a Columbia graduate student in journalism who reports here on Ms. Marvel, the new, best-selling superhero who is not only female, she’s Muslim-American. Molly’s fascinating piece is based on interviews with the creators of the character, plus their back stories, which are interesting in their own right.

Speaking of comics, Paul Buhle lends us his smart, funny strip on Herbert Marcuse, which looks and feels like a graphic novel, maybe because the philosopher was, in fact, an OSS operative.

Also in this issue, a short story (“The Highland Road”) by me, James Livingston, about—if that’s the right word—growing up in the wilds of suburbia; an interview with Laura Kipnis on her trenchant new book, MEN: Notes From an Ongoing Investigation (Metropolitan); and an angry talk Bruce Robbins gave off-campus in Urbana, Illinois, on the Steven Salaita case.

Our video feature is an excerpt from Kerry Candaele’s powerful documentary, “Following the Ninth.” It’s the amazing, empowering effect of Beethoven’s Ninth Symphony he’s been following for years now, trying to understand why this piece of music keeps resounding in all the places people stand up against tyrants, dictators, commissars, and oligarchs, from Santiago to Berlin, on toward Tiannamen Square. The clips we have are from an interview with Malchi, a Chilean radical (a member of the CP) arrested and tortured by the Pinochet regime. Please note the gesture of the protesting women in the square.

The music is by Amos Lee, a Chicago-based musician I first heard on WXRT, the finest radio station on the planet, while I was holed up with my girlfriend in Highland Park, Illinois, in January 2011. The mesmerizing song I heard then on the car radio was “Windows Are Rolled Down.” The other cut is “Johnson Boulevard.”