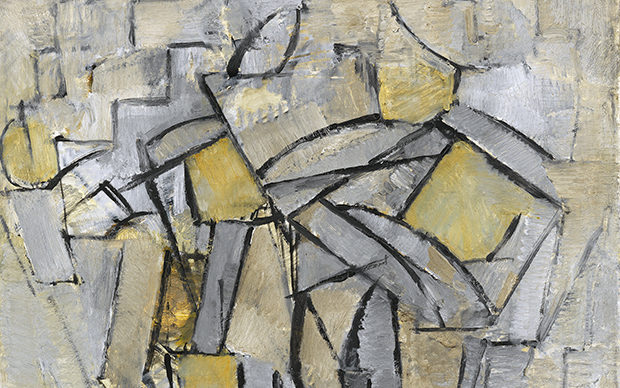 Here’s the new Quarterly, #13. To me, it reads as a series of reports from far afield—a kind of foreign correspondence. We begin with M. J. Andersen’s remembrance of her family’s life in upper midwestern newspapers, and her own work at The Providence Journal, now ended by another round of layoffs at the paper. We hope she writes a book-length memoir that keeps asking how information became free.

Then we feature responses by Deborah Starr and Hala Halim to May Hawas’s recent piece in P/L on Alexandria. They disagree on how to differ with Hawas, but both are trying to render the literary reality of Alexandria—setting, character, origin and destination—as a material reality that might underwrite a cosmopolitan politics.

Two reports from other distant shores follow, one from Greece by Dimitris Christopoulos, one from Spain by John McClure. Each addresses the refugee crisis in these portals to the E.U. (although Christopoulos thinks the word is overused and underanalyzed). Both agree that left-wing parties cannot continue to promote “open borders,” simply because this policy—or lack thereof—makes Greece and Spain warehouses for refugees, and fuels the fires of reaction throughout Europe.

Lisa Fluet’s fascinating piece on archives is ostensibly a review of Carolyn Steedman’s Dust (2001). But, like Steedman, she portrays archivists as artists who construct “knowable communities” by contextualizing the documents and artifacts in their curatorial hands. She also sees this “literary” work as political activity, and not only because the labor of the library is a gendered world.

Masturah Alatas has a similar agenda for domesticating worlds that are unfamiliar to western readers. She proposes the method of “close distance” as the writing device that could realize a literary cosmopolitanism—that is, a geographical analogue to James Wood’s “free indirect style,” which moves between figures and characters to build knowable communities out of foreign materials.

Pardis Dabashi then runs from coverage of the royal wedding to find comfort in “Shazdeh Ehtejab,” the 1974 film that thrives on “constant disorientation”—epistemological distance or estrangement, as Brecht would say—inside and outside the palaces of the Iranian dynasty on the eve of its demise. Here the decay of time itself is closely inspected.

The return of the repressed is of course associated with psychoanalysis rather than Marxism.  But since the late 1990s, when both The New Yorker and the New York Times nominated Marx as the next big thing, he’s been making a spectacular comeback. Within the last few years, in the aftermath of the Great Recession—almost the collapse of capitalism—he’s become ubiquitous. He’s relevant all over again. Just ask the Jacobin crowd, and the growing ranks of the DSA. Rafael Khachaturian addresses this phenomenon by reviewing Jason Barker’s new novel, Marx’s Return.