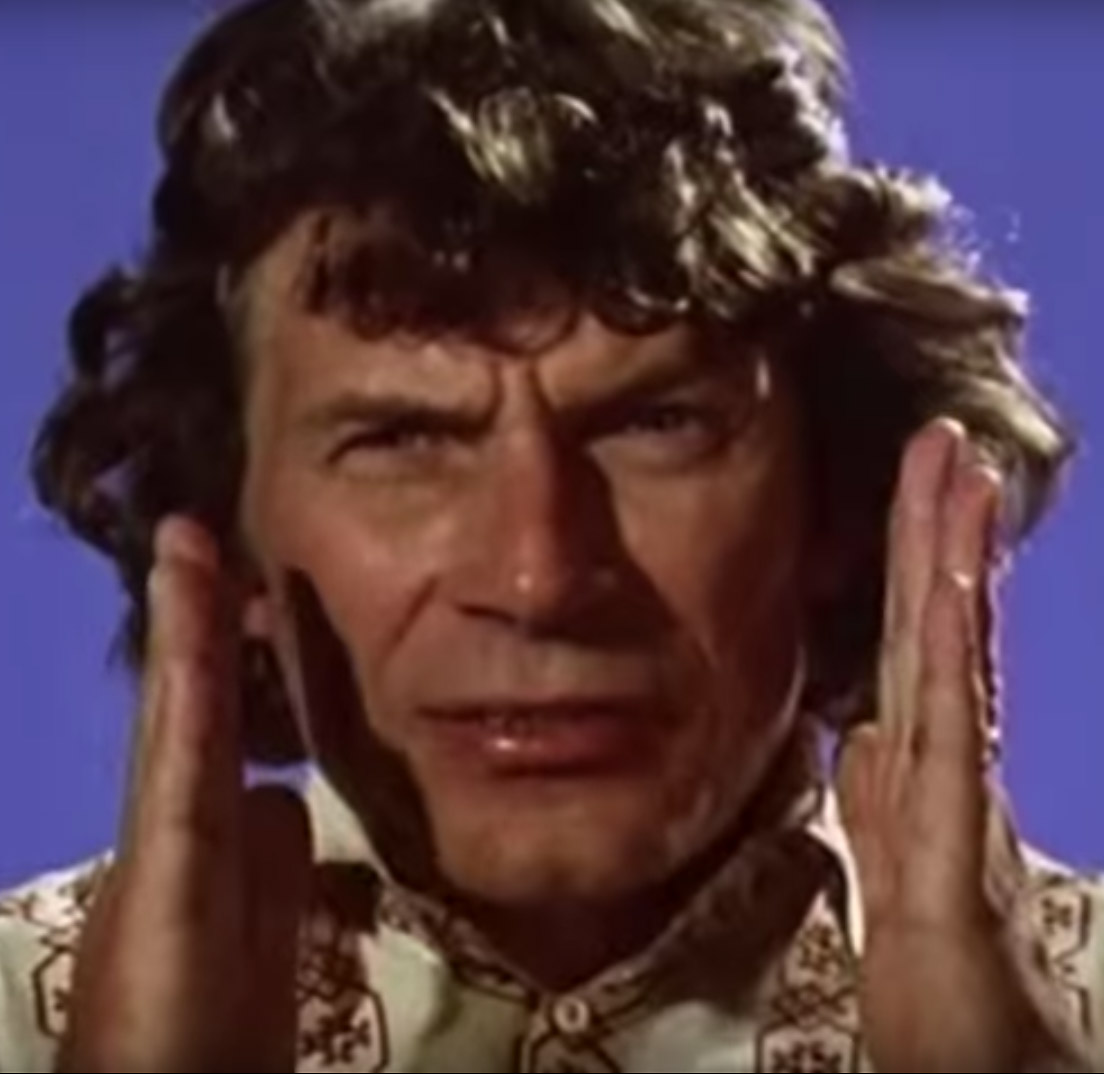 John Berger from the BBC series “Ways of Seeing”

Robert Lowell once expressed his desire to be:

It’s a sophisticated and perhaps hermetic ideal—recognized, among others, by Borges—to write in a way that unchains the signifier from the signified, that keeps reality at bay. I myself feel that the big challenge, modest as it may sound by comparison, is to find a style that makes writing possible.

The fact that I’ve typed these grammatically decent sentences might suggest that the necessary style has been achieved. But that is only half the equation. Writing, or at least critical writing, does not exist without an audience. This audience can be physically present—for example, at a panel discussion—but usually it is imagined. Style, then, becomes a sort of vetting process. Who will feel welcome to my imaginary reading? Who am I writing for?

I know no contemporary critic who has answered this question more democratically and courageously than John Berger.[1] From his pioneering early art criticism for the New Statesman, through the BBC television show Ways of Seeing (which, brilliant as it is, tends to distract attention from his more sophisticated work), through the great hybrids of reportage and theory, A Seventh Man and A Fortunate Man, up until the late flurry of unclassifiable works: all his writing was composed with the same promise: that it will be accessible to anyone curious about art, and, more importantly, curious about their own life and the world.

If that sounds like a general adage, know that “life” and “world” were not abstractions for Berger, as they are for a majority of magazine writers and academics. He made it his business to bring the outside world—the world of migrant laborers and farmers, but also of rocks and streams and animals and mountains—into the art gallery, thereby to test art against life, to test if a work of art did any useful work. Which is to say that Berger did not believe in culture. Painters (and filmmakers and writers and photographers) were important only to the extent that they enlarged our life and offered us to the equipment to better live it. “Leave the museum,” as he famously exclaims in an essay on Rembrandt, “[and] go to the emergency department of the hospital.” Only there will you understand how he his dislocation of proportion captured the “sentient body’s awareness of itself.”

It is this insistence on relating art to reality that won him so many devoted readers (see A Jar of Wild Flowers). Moreover, he introduced countless suspicious philistines—myself included—to the joy and education of art. For the first thing that strikes one about Berger’s writing is not its insight or subtlety or un-showy erudition (you come to recognize these over the course of time) but rather the immense sense that this matters. It matters that Courbet could only depict the sensuous experience of harvesting, whereas Millet painted the peasant as an individual subject. It matters that Monet’s professed conception of objectivity was very different from the emotional impressionism he created (which critic today dares, or for that matter knows enough about the technical aspects of painting, to go against a painter’s word?) It matters that Renoir painted nude women as if they were covered by clothes.

Why does it matter? Because these artists were sympathetically imagined, their decisions made real and general. We were put in their place; which meant we had to ask ourselves how well we knew (or retained) the sensuous memory of any physical activity, how we saw the laborers that surround us, who we remember colors, how—I speak for straight men here—we look at our beloved naked. An outsider reading Kenneth Clark receives one and only one message: you must worship art. An outsider reading October receives a similar, if more pretentious message: art is only for insiders. An outsider reading John Berger realizes that he or she is an insider, because his or her life is being discussed.

Perhaps I am fetishizing experience. But it is time we realized that a vast majority of human life is absent from critical discourse today. Not just the experience of Turkish migrant laborers or peasants in France (two of the subjects Berger has written so movingly about) but even more universal experiences like those of love, sorrow, watching a sunset. That these phenomena are written about and analyzed is not the point. Anything can be analyzed in the abstract. Without some experience—and this, surely, is the glory and justification of art and literature—all the analysis is reduced to form of epistemological violence.

In either case, Berger himself was entirely against intellectual specialization, and was especially scathing about academic art criticism (what he called the “hagiographies”.) His thoughts on the subject are neatly expressed in a review of John Barrell’s The Dark Side of the Landscape:

John Barrell’s book is a brilliant reading of certain sets of pictorial conventions (signs) and how they changed during a given historical period. But it gives little indication of knowledge, or even curiosity, about the two practices which lie, as it were, on either side of the sign. In this case, the practice of painting on one side, and the practice of poor or landless peasants on the other. And so, though the book discloses and denounces an ideological practice, it contributes to and confirms the closed intermediary space in which such ideology operates.

In other words, it doesn’t matter if you’re the most sophisticated Marxist or Foucauldian or Derridian or whatever. Praise or denunciation counts for little if reality is excluded from the picture.
Let me end with some brief facts regarding the level and quality of Berger’s popular reception. They are a better endorsement than any I could give:

Ratik Asokan is a writer and an MA student in the English Department at Columbia University.

[1] Berger was a wonderful novelist. But I am limiting myself to the nonfiction and hybrid works here.